Diana has always had big dreams and is motivated by a keen ambition to succeed. Her eagerness and curiosity to expand her horizons means that she is equipped with wide-ranging and in-depth expertise that she uses to drive diversity and inclusion through her role, and across society. Her courage in taking leaps of faith are admirable, and empowers others to believe in their own potential too.

Diana Velarde has always had big dreams. Her father was a relentlessly passionate and driven man whom she loved endlessly, and as she grew up, she watched him excel in his field of Architecture. Diana wanted nothing more than to do the same. And not just enter the same field, but to also imbue her professional life with the same zeal and motivation her father did for his.

By age six, Diana’s natural flair for Mathematics was obvious. By the time she was in high school, this innate skill blossomed into a love for engineering – not a million miles away from her father’s path of Architecture.

“It was crucial for me to work closely with a company who worked hard to forge a new path for women.” 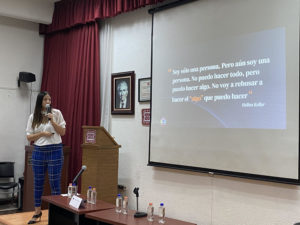 Diana went on to secure a bachelor’s degree in Electronic Systems Engineering and worked for small IT consulting firms in Monterrey for several years. However, after some time, Diana’s curiosity took hold. Was this job the only thing for her, or could she expand her horizons, her skills, and her appetite for learning more?

Diana’s eagerness to continuously strengthen and deepen her professional abilities was inspired by a wonderful line of strong, academic role models. All the women in her household not only took it upon themselves to run a busy household, but to also provide income in a time where perhaps this wasn’t the norm. Her mother gained a master’s degree, while one of her aunts undertook and finished a PhD. It’s safe to say that reaching for the stars is a trait that is strong in Diana’s family.

In 2011, Diana took a leap of faith and upended her whole life to move to the UK where she studied for an MBA at Newcastle University. This complete change not only gave her a new lease of opportunity in her professional career, but in her personal life, too. In fact, it opened her up to infinite new perspectives, and further shaped the person she is today.

Of course, once her MBA was complete, Diana was left with the question – what do I do now? The endless possibilities and opened doors it represented meant that it wasn’t an easy decision to make.

Nevertheless, a position at PwC Mexico became available in the Mergers and Acquisitions (M&A) department in Mexico City, and she fell in love immediately. Diana’s enjoyment in the role and her overall ambition didn’t go unnoticed. Within eight years she had been promoted to Director – an impressively quick climb up the ladder.

Of course, Diana’s career appears seamless in writing – the transitions between each period of her life smooth, and the challenges few and far between. In reality, the hurdles she has had to overcome have been great, and it all started at a very young age.

Diana lives with Usher Syndrome, a rare genetic disease. While in her family home, she was diagnosed with hearing loss. Later in life, it would be discovered that she also suffers with sight loss. Indeed, this would only be learned a couple of years before Diana left Mexico for the UK.

But Diana puts her fantastic character and leadership ability down to this revelation, and to the way in which her family helped her manage it.

“They didn’t over protect me. They were supportive, they were brilliant, my disability was never going to stand in my way. My family always pushed me to achieve whatever I wanted to do and, much like my brother and sister, I was not allowed to stay in my comfort zone for too long.” 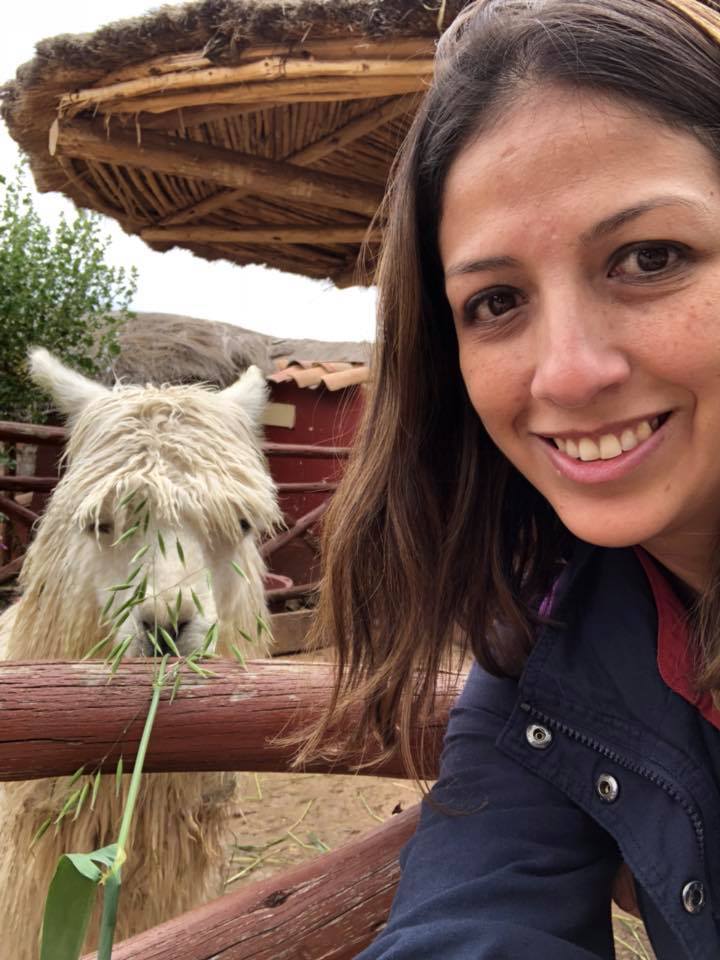 “Trusting your gut feeling will always lead you to the right decisions.”

The courage that this instilled into Diana gave her the confidence to take the chance of moving to the UK, despite her diagnosis. She wasn’t sure if she was going to cope with the language barriers, and the overwhelming feelings of vulnerability which had just settled in her. Who would she turn to if she had issues or needed support? But this was too big of an opportunity to miss, so it was up to Diana to be her own support mechanism, lean on the guidance of her family and simply make it work – whatever that looked like.

On top of her own personal struggles, Diana also came up against the glass ceiling which so many other women in the workplace encounter.

Sadly, in Latin America, there continues to be a lot of gender-based violence. In Mexico, 70% of women have or will suffer some type of violence. It’s a worryingly big number. And the way women are treated has shaped a culture which truly believes that men are superior in all walks of life.

“Mexico continues to operate in a patriarchal system where it is accepted that women should be the ones at home while the men go out to work. Many men still believe that a woman cannot manage seniority at work, because how else would they run their household?

“So, it’s no wonder that so many women also believe that this level of professional success is unachievable. It was crucial for me to work closely with a company who worked hard to forge a new path for women.

“At PwC, we have regular, candid conversations where women can openly talk to more senior women within the firm, talk about the challenges they are facing and engage with role models to help them develop the confidence needed to take that next step. As a unified front in the firm, we want to motivate them to build a career and break down the barriers that still stand in their way.” 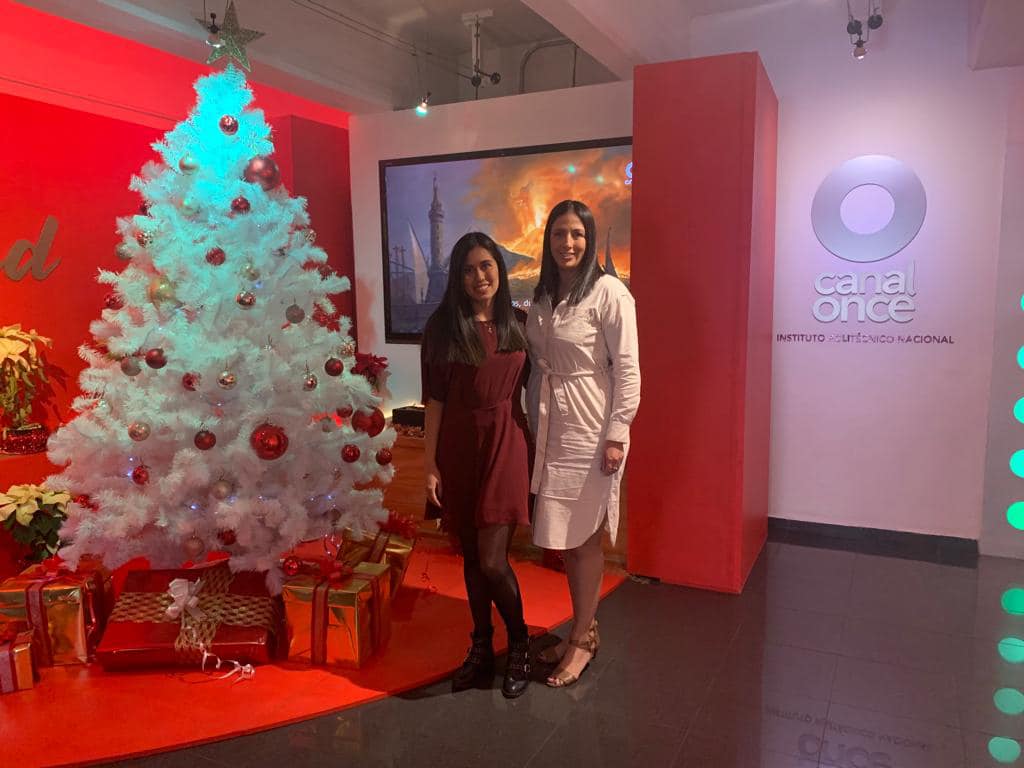 Along with other female leaders, Diana has been, and continues to be, key in bringing PwC Mexico’s DEI strategy to life by equipping women with the skills and self-confidence to succeed in the workplace. From negotiation to being able to ask for a well-deserved promotion, her influence in achieving better gender parity for PwC Mexico has been instrumental, and the results are clear. The gap is closing, and more women are entering through the door than ever before.

If you had told 18-year-old Diana that her mark would be so firmly stamped on trailblazing diversity and inclusion work she is doing today, she may not have believed you. However, from where she stands now, she wishes she could go back to her teenage years and tell her younger self that trusting her gut feelings will always lead her to the right decisions. If you believe you can do it, you’ll do it – you just need to take that leap of faith.

“My disability was never going to stand in my way.” 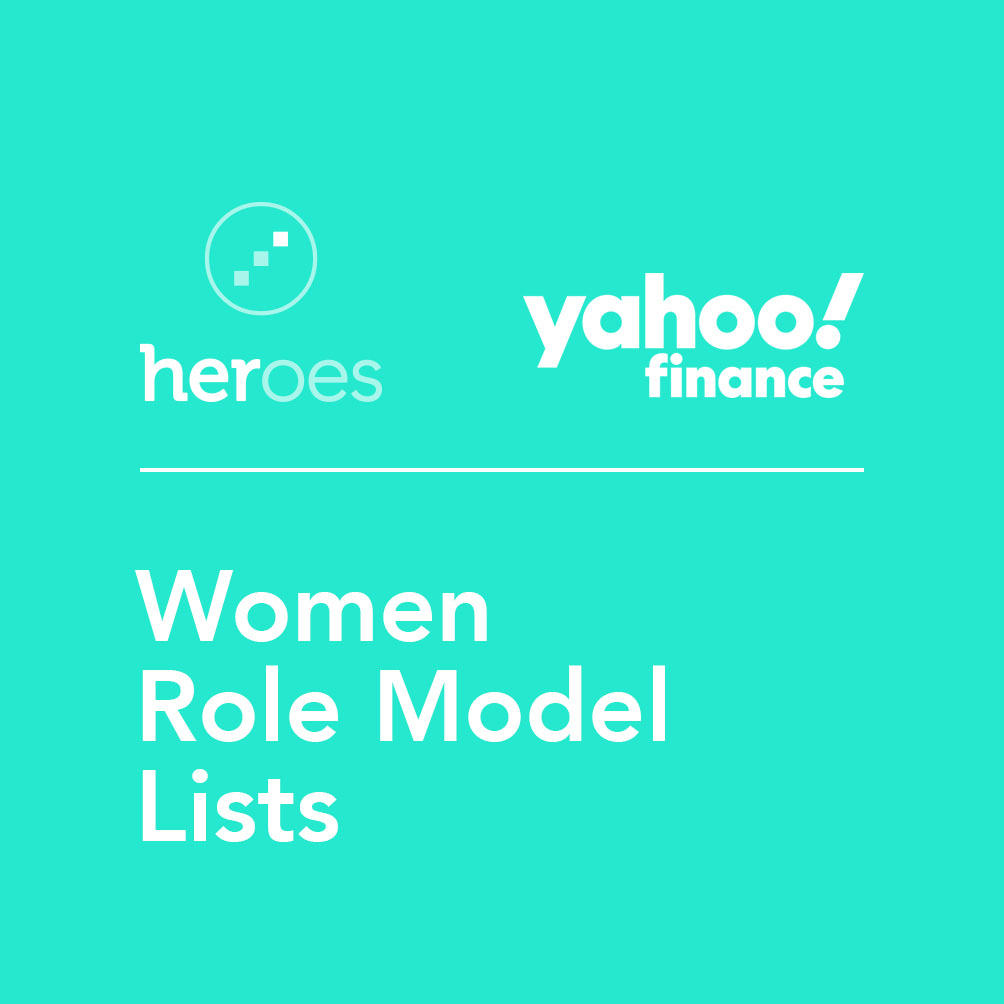 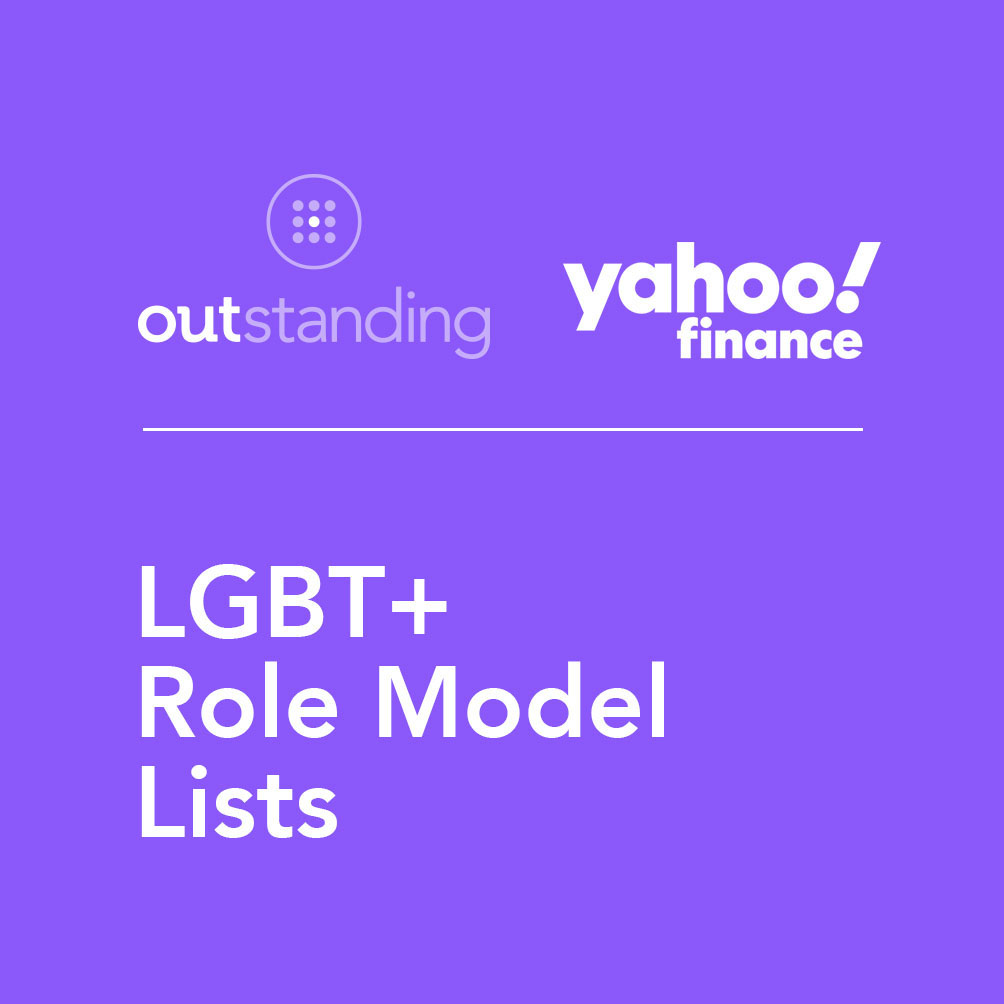